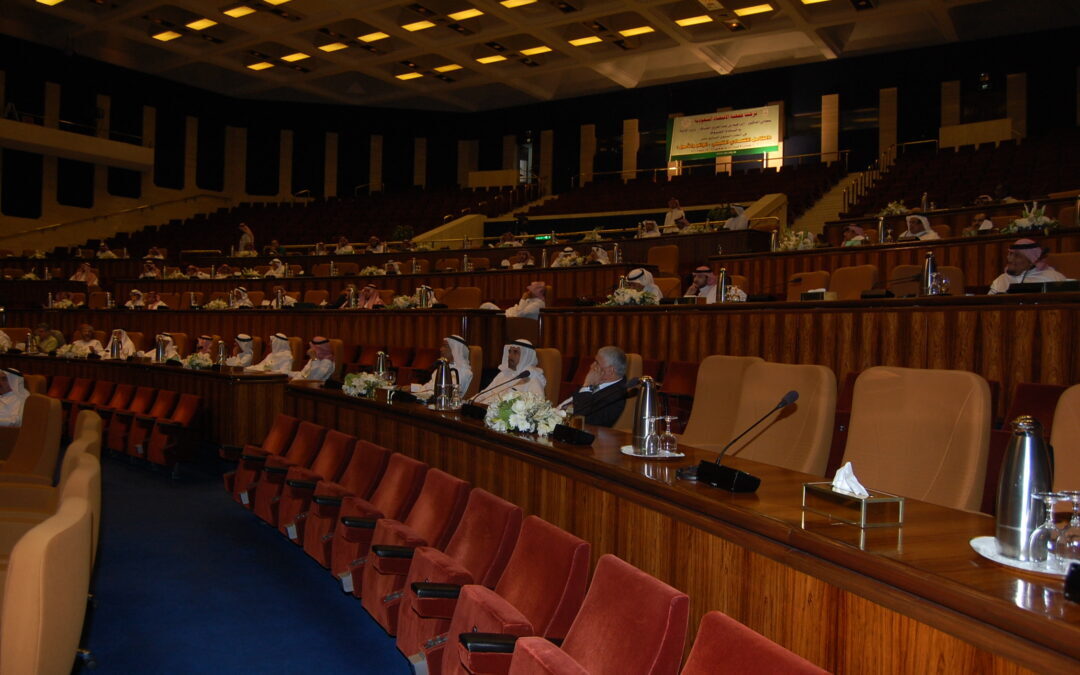 (Services in the Saudi Economy)

held during the period

– Any of the Holy Quran

– A word from the president of the association

Chairman of the Board of Directors of the Saudi Economic Association

Undersecretary of the Ministry of Finance for Economic Affairs

Undersecretary of the Ministry of Higher Education for Educational Affairs

* (Financing the Services Sector: An Applied Study on Private Enterprises in the Education and Health Sectors in the Kingdom)

Vice Chairman of the Board of Directors

The association held it in the university’s grand banquet hall

Secretary General of the Manpower Council

* (Service sector and job opportunities in the Kingdom of Saudi Arabia)

Department of Finance and Economics, College of Industrial Management

Head of the Department of Economics – King Saud University

* (The role of the tourism sector in providing job opportunities)

a. Ismail Ibrahim, my prisoner

Member of the board of directors of the association

Vice Chairman of the Board of Directors

* (The Saudi banking system under globalization: challenges and opportunities)

Director of the Center for Future Studies at Assiut University

Member of the Board of Directors of the Saudi Economic Association

* (Commercial banks and their impact on the Saudi economy)

Chairperson of the Women’s Committee of the Saudi Economic Association

Chair of the session: Dr.

* (Developing countries and liberalization of trade in services)

Member of the Saudi Economic Association

Chair of the session: a. Mansour bin Saleh Al Maiman

Riyadh Chamber of Commerce and Industry

Council of Saudi Chambers of Commerce and Industry

Thanks and appreciation to the contributors

This meeting is dedicated to King Saud University

And the following institutions:

Supporting bodies for the activities of the association

Riyadh Chamber of Commerce and Industry